Stabox® reinforcement connections enable the force-locked connection of reinforced concrete components which are produced and concreted in a series of construction phases thanks to rational formwork systems.

Continuity Strips are available with bar diameters of 8, 10 and 12 mm. The material input depends on the respective national requirements. 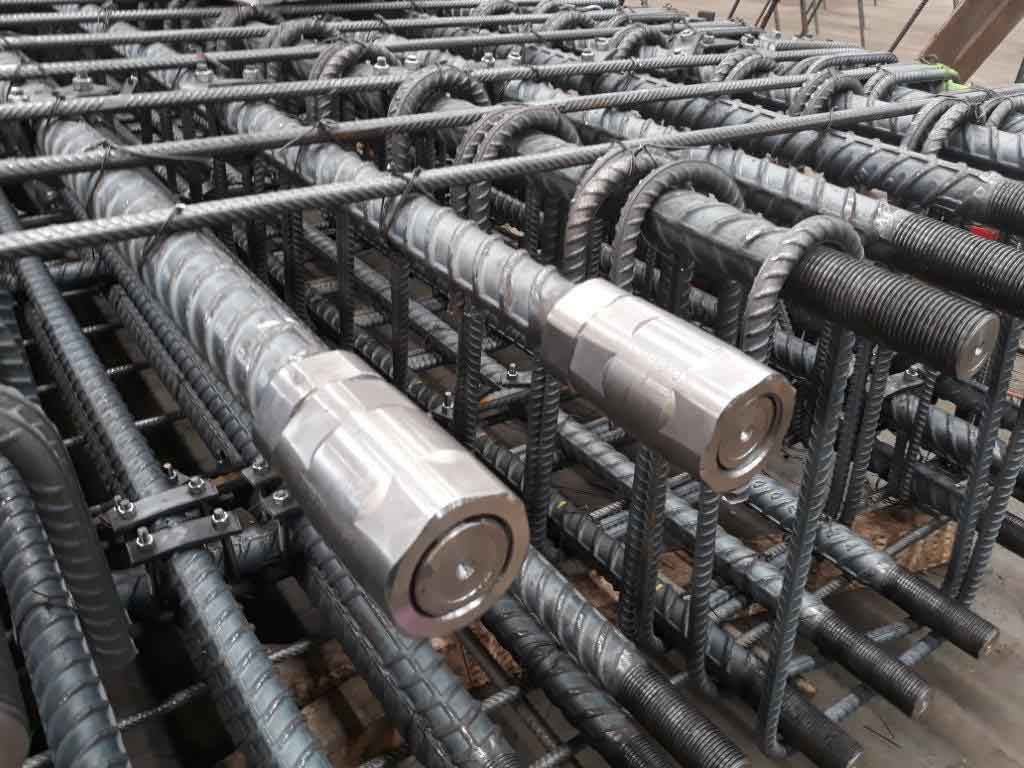 Cage BMS is a specialist manufacturer of steel reinforcing jointing solutions with the mission of delivering new and innovative high-end construction technology to the Australia concrete construction industry.

Expansion joints are provided in concrete structures to decouple components and avoid stress cracks. Shear force dowels are used for the transmission of shear forces which occur in such joints.

There are three basic types, which are designed for different applications.
The Egcodorn® shear force dowel system offers predictability in planning and execution for high static loads.
Egcodorn® DND is the optimal solution where dynamic stresses are to be considered, e.g. in the case of navigated joints.

Wright Stone Trading offer a range of
structural connection solutions for your next project.

Contact us to find out more
Scroll to top